A dental with a difference

A dental with a difference

Luna is a very sweet 2 year old spaniel cross who had never been quite right. She was referred to our dental and oral surgery team with a history of a non healing wound in her mouth and a cleft lip following a dog attack when she was just a puppy.

At the time her injuries had been explored and her adult upper right canine tooth had been extracted due to trauma but despite the surgery and medication, she developed a wound that would just not heal and she remained very depressed and painful.

Luna’s vets made contact with Tom Williams who heads up our dental referral service. Tom recommended that Luna come to our Roundswell hospital for a thorough assessment, dental radiographs and also to see if the cleft in the lip could be repaired. 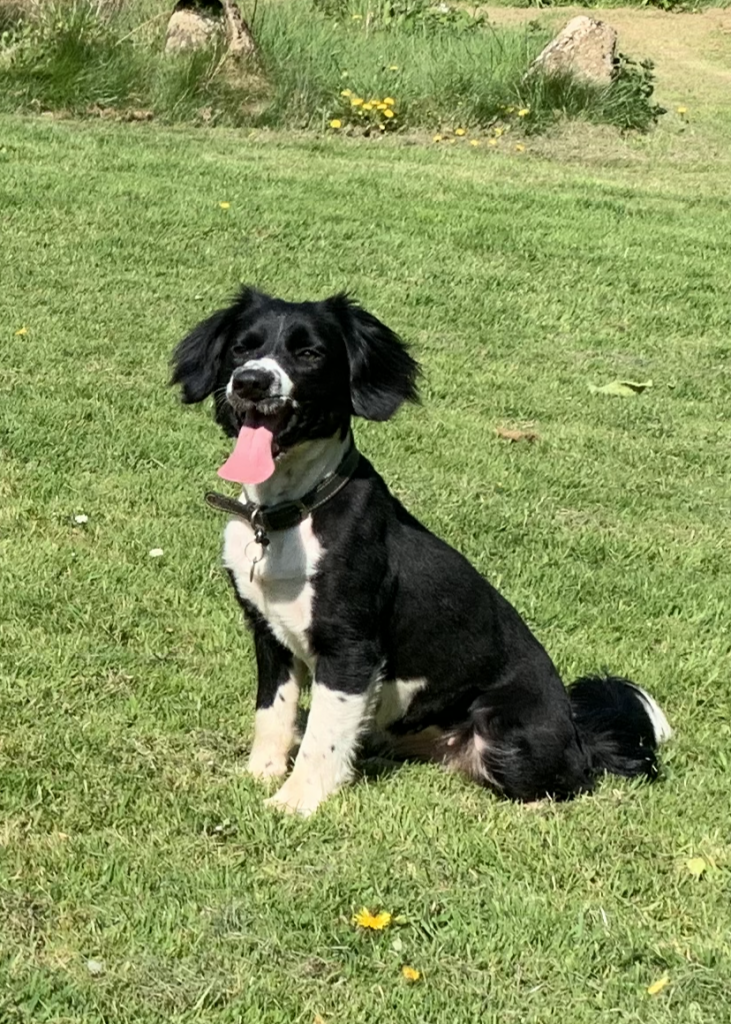 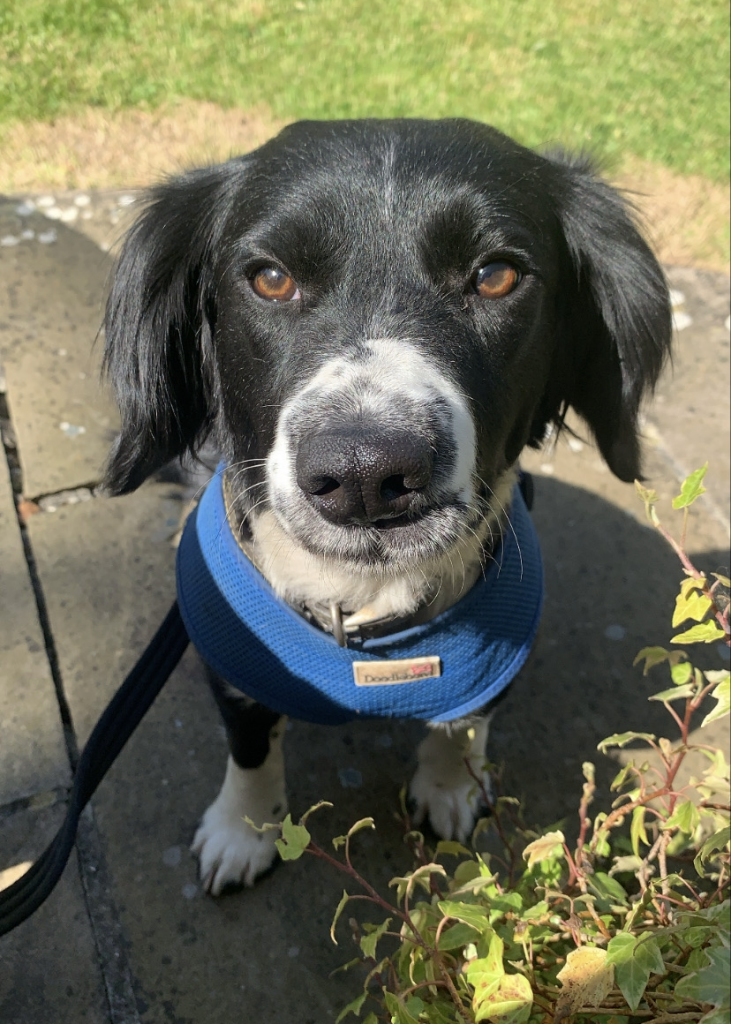 It was a very satisfying case. Luna was found to have a retained tooth root. Whilst the adult canine had been extracted, her puppy tooth had also fractured when the larger dog bit her face and the root was left behind and never found. Here, it acted as a nidus for infection generating constant pain. Tom also found that an adult incisor had also fractured at a later date due to misadventure leaving another tooth root behind in the jaw.

Once Tom performed the surgery to remove both roots, Luna was almost instantly a happier dog. Her owners noticed a massive change within the same week.

Another heartwarming factor was her lip. Tom was able to plan a surgery to reconstruct her face so she no longer would have to live with a cleft lip. It was a real surprise for the owners who thought the door for surgery had closed and that she’d just have to live like it. 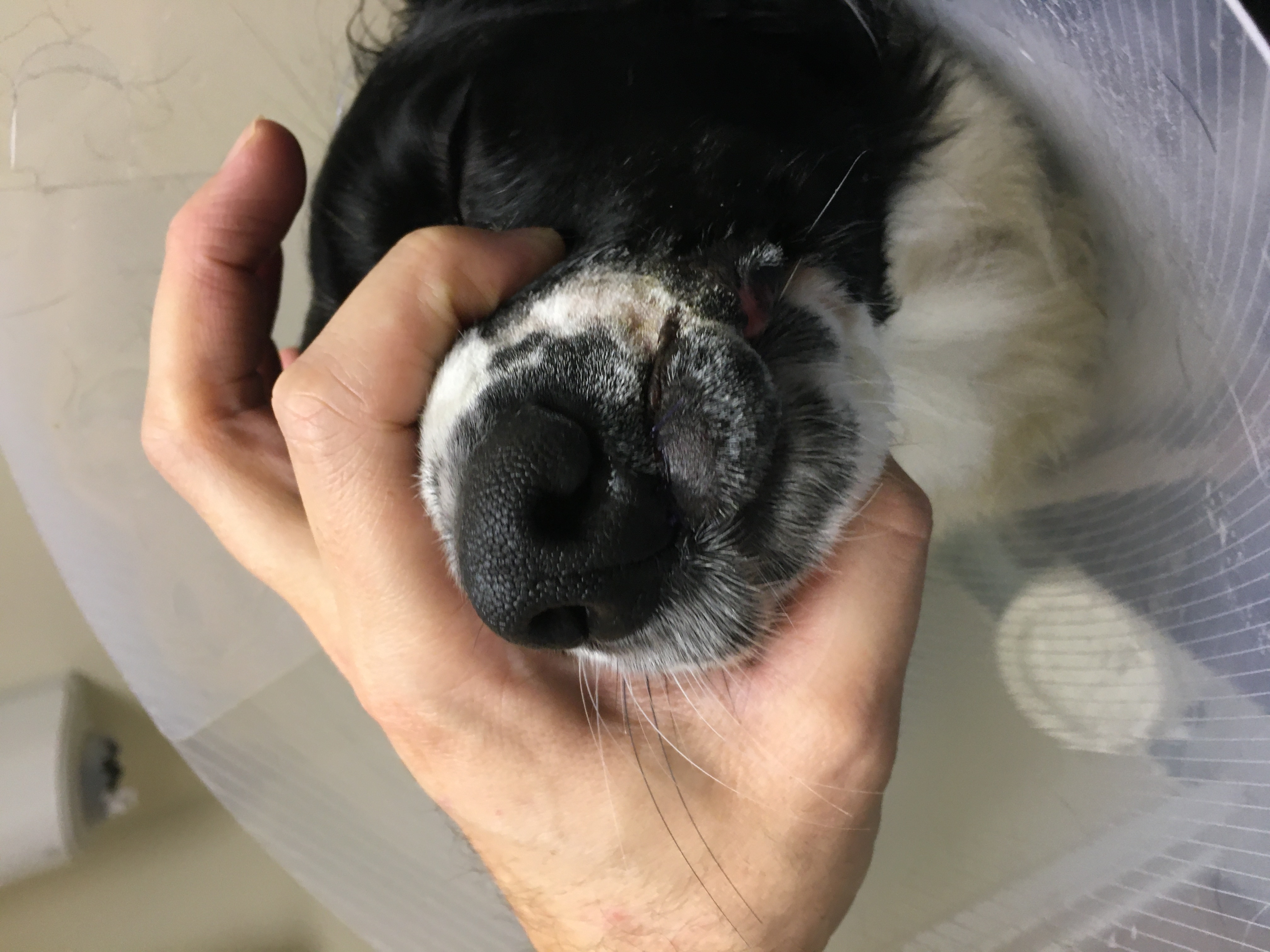 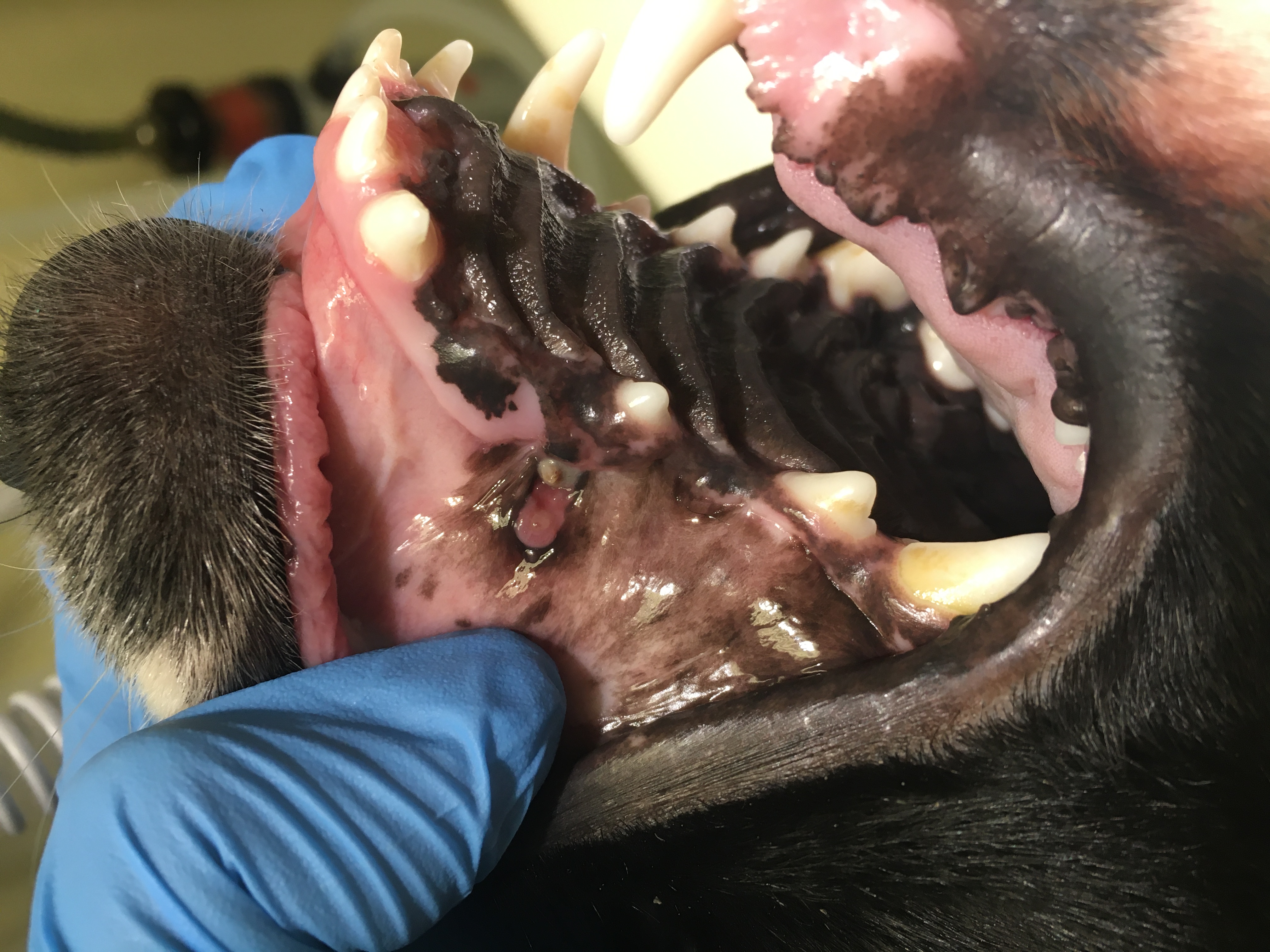 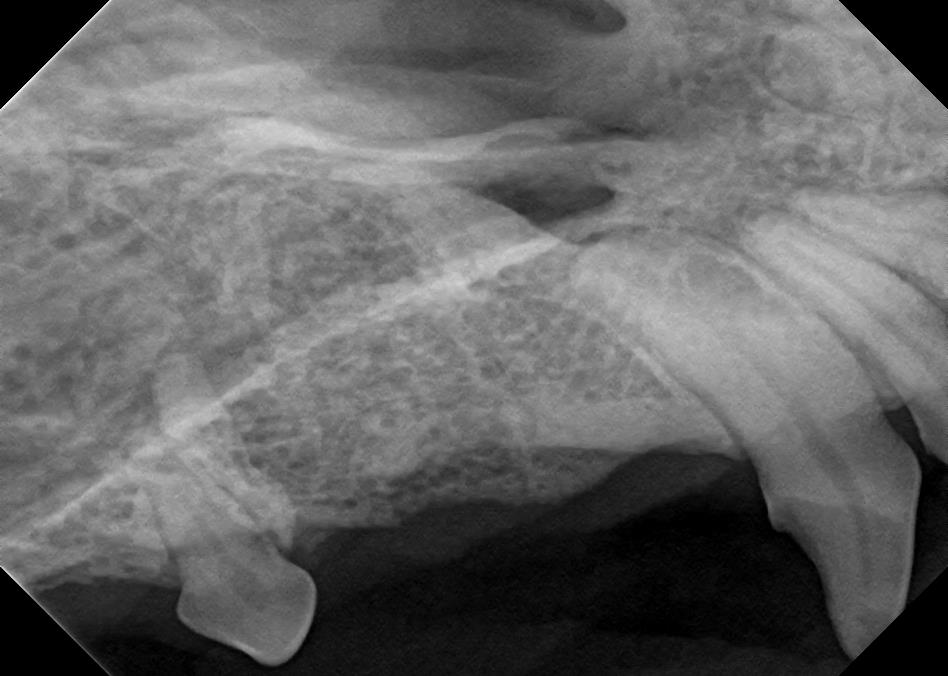 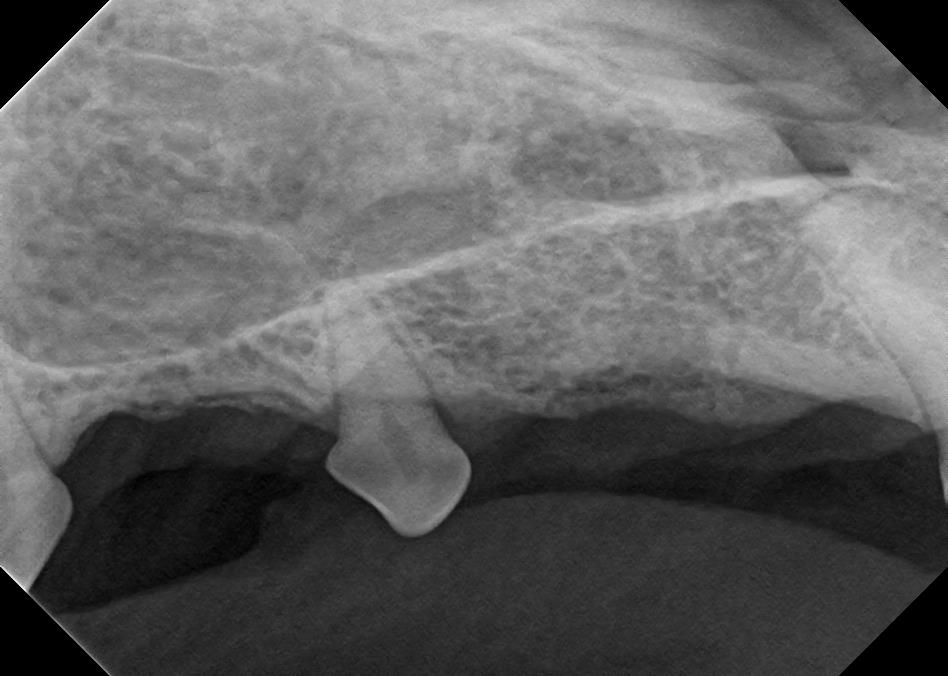 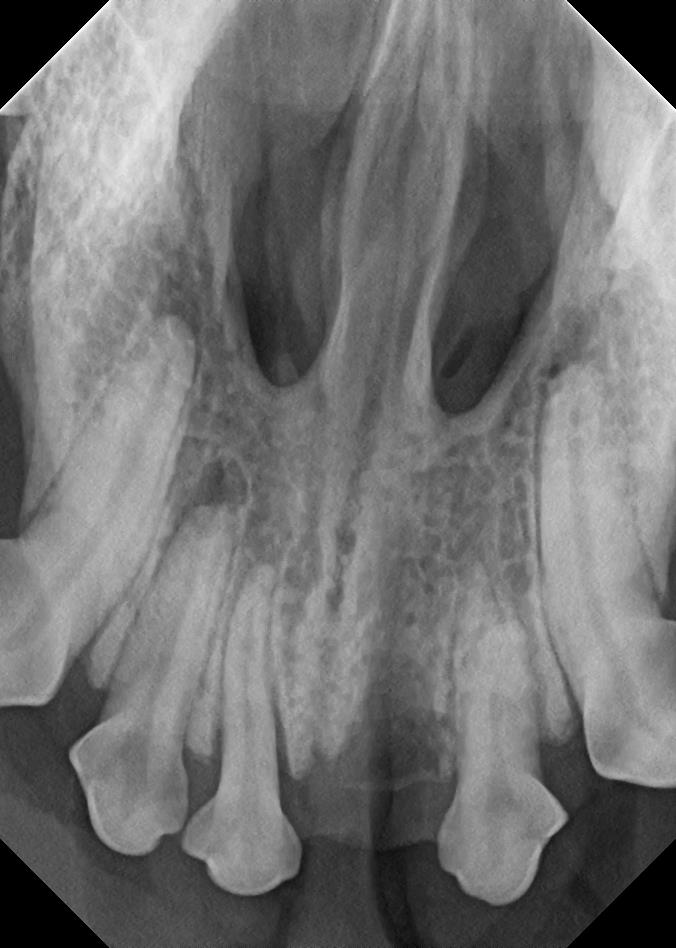