Antibiotic resistance and your pets

Antibiotic resistance is commonly discussed amongst human healthcare – but how might it affect the future health of your pets? 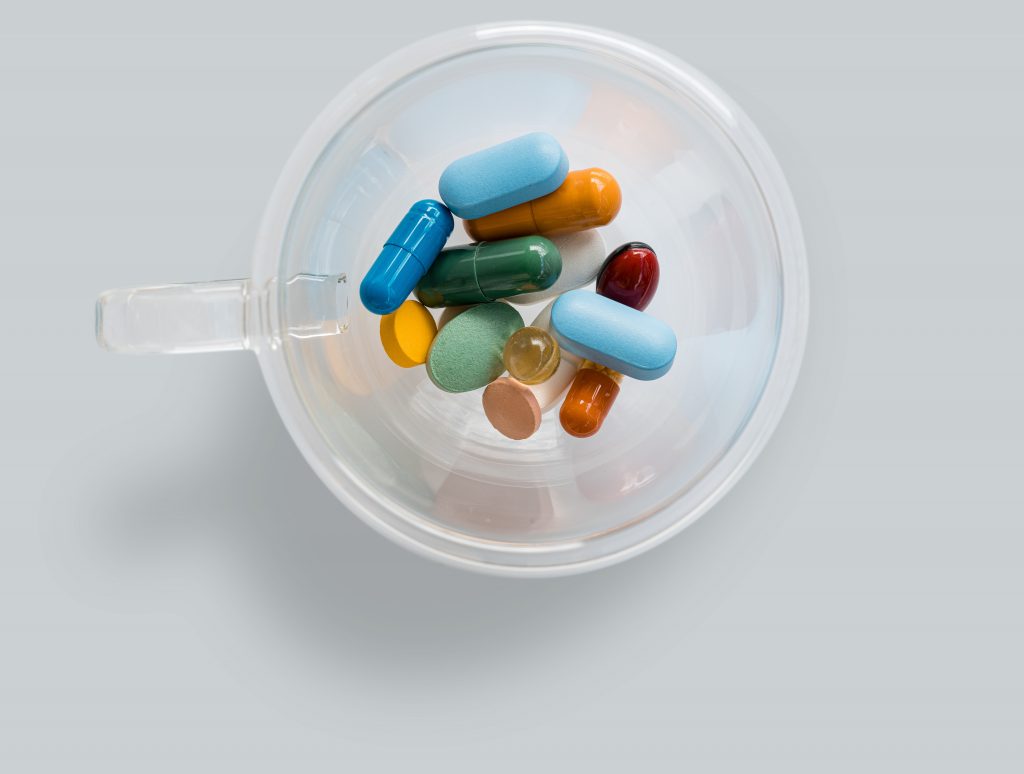 What is antibiotic resistance?

The World Health Organisation (WHO) has described antibiotic resistance as one of the biggest threats to global health that we face today. It has even been claimed that more people will die from resistant infections than cancer in the future.

Antibiotic resistance occurs when bacteria continue to grow in the presence of antibiotics, i.e. drugs which are supposed to kill or inhibit them. Resistance is a natural phenomenon, which has been around for millions of years. The first antibiotics were created from fungi which produce chemicals to kill bacteria and over time these bacteria have evolved to survive them. Resistance is also caused by using modern day antibiotic drugs to treat infections, so it is important that we use them correctly.

We frequently hear of hospital ‘superbugs,’ i.e. multi-resistant bacteria, in the news and media. The most common example of this is MRSA and there is an animal equivalent called MRSP. These resistant bacteria pass on their resistance through genes in their DNA to other bacteria. There have been scientific studies showing that both animal and human bacteria can pass resistance to each other, so essentially it is helpful to think of human and animal antibiotic resistance as the same thing.

So is it too late – are we all doomed?

The good news is the answer is no! Antibiotic resistance is inevitable, but we all have a part to play in slowing it down. In recent years very few new types of antibiotic have been discovered, so we will rely on using the drugs we already have, to treat future generations of humans and animals.

What can you do to help?

Antibiotics are essential for animal welfare and using them responsibly will ensure that they continue to work for both animals and humans in the future. Projects such as the World Health Organisation’s ‘One Health Initiative’ promote the belief that collaboration between human medicine and veterinary medicine will lead to sustainable and better public, animal and environmental health. 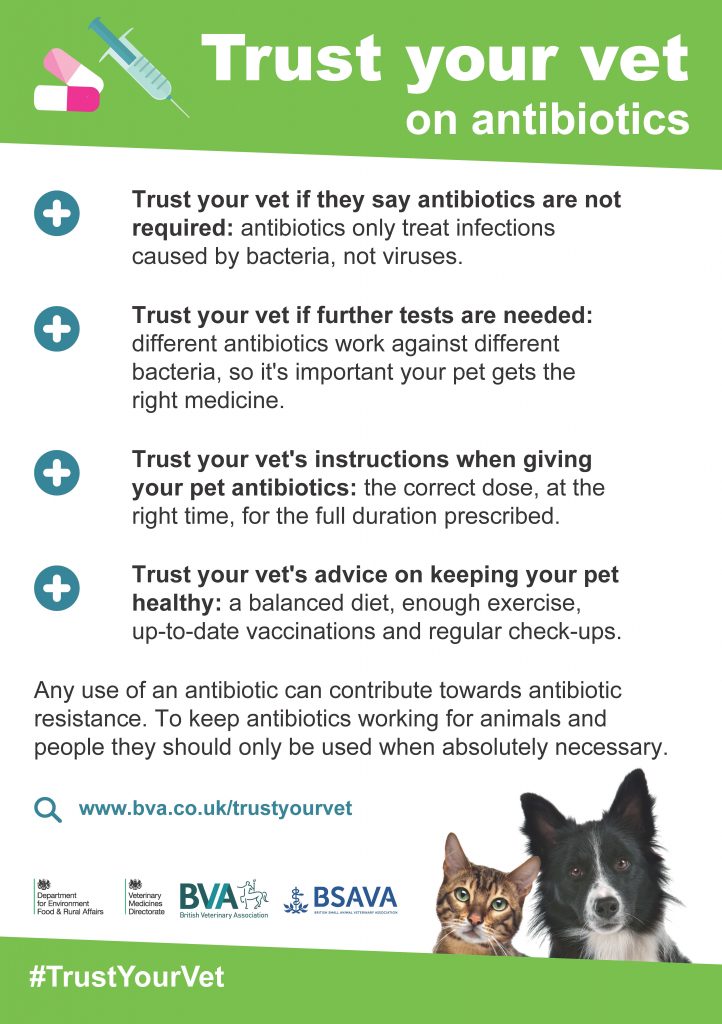