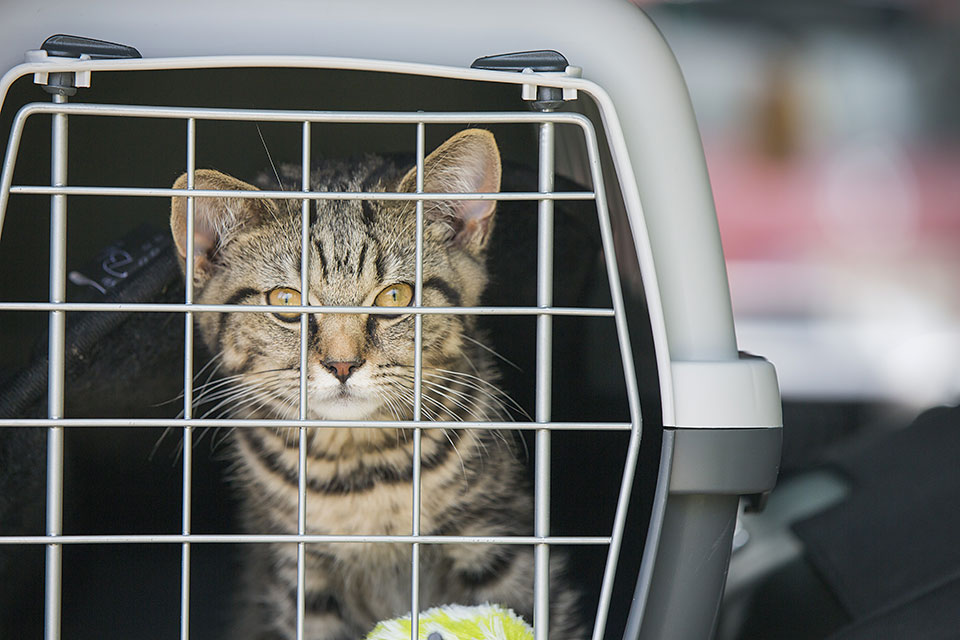 We are able to offer clients and their pets a fully inclusive package to take the headache out of organising your Pet Passport. The scheme allows the movement of cats and dogs (and ferrets) to other EU countries and the return to the UK from the EU and a range of other countries as specified — this is continuously changing and clients should refer to Defra for more information.

Canine leishmaniosis is caused by a parasitic infection, which is transmitted between dogs by the bites of infected sandflies, often wrongly referred to as mosquitoes. If your dog is infected with the parasite, symptoms may not show immediately. Signs to look for include fever, hair loss (particularly around the eyes), weight loss, skin sores and nail problems. Internal organs are also affected, which can lead to anaemia, arthritis and severe kidney failure.

This disease is often deadly and expensive treatments can only control the symptoms, not cure the disease. There are 2.5 million dogs in Europe already infected with this parasite. Sandflies also transmit this deadly infection from dogs to humans, therefore control is of the upmost importance.

Sandflies are widespread and can be found in many habitats in Southern Europe (plus parts of Asia and Central & South America). Regions and countries bordering the Mediterranean basin are particularly high risk for dogs (especially Portugal, Greece and many parts of Spain, Italy and Southern France).

The first vaccine against canine leishmaniosis is now available

The full vaccination course involves three injections given at three week intervals and provides your dog with a long term internal defence against the symptoms of the infection.

Only one annual re-vaccination is needed to maintain the immune defence of your dog against canine leishmaniosis. 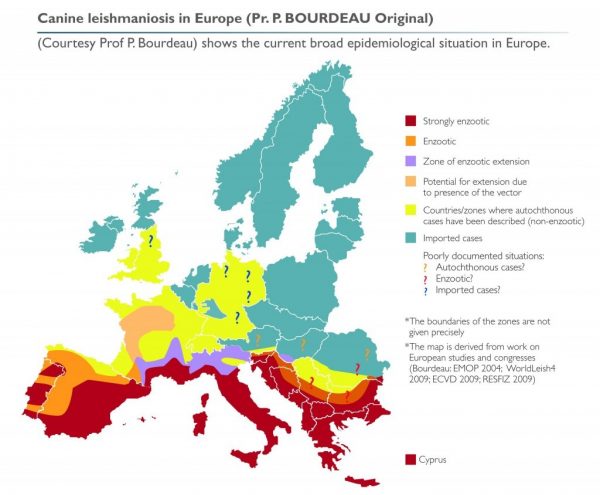 In this country rabies vaccination boosters for the Pet Passport Scheme are, currently, required every 3 years; the booster must be given before the expiry of the last booster. Please be aware that certain countries require rabies boosters more frequently, especially if you stay there for longer periods. For example, France and Spain regard pets staying there for three months or more as being resident and will require them to have been given rabies
boosters annually.

We normally send out a reminder for the vaccine every 3 years. It is your responsibility to check with the country that you are visiting or the Department of Food and Rural Affairs (DEFRA) about the rules relating to the country you are planning to visit. 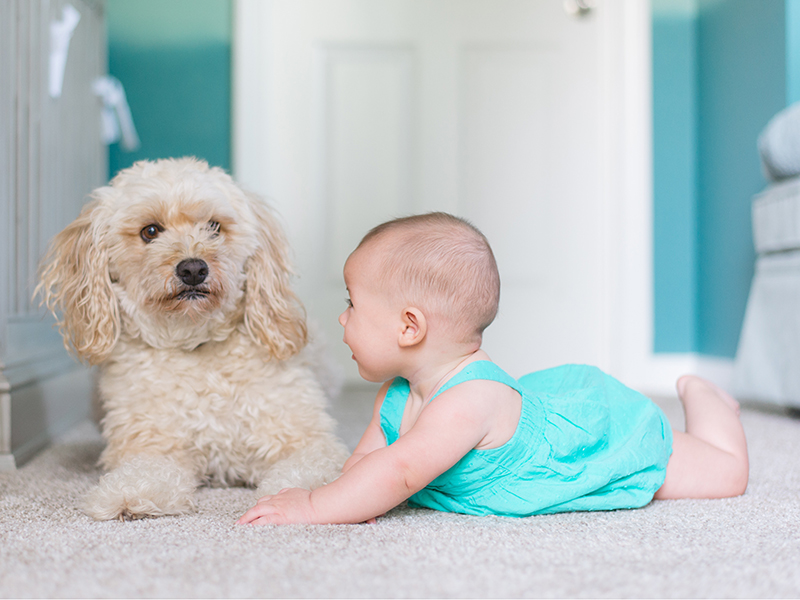