At Charter Vets we are lucky enough to care for dogs of all shapes and sizes and some of the most colourful characters we see are dogs with shorter faces or ‘brachycephalic breeds.’ Unfortunately, 2018 has not been a great summer for some of these dogs. We recognise that this is not the case for all such dogs but very hot weather can be a real challenge. In some cases, it is all too much and dogs can even due to heat stroke.

Brachycephalic dogs find it harder to lose body heat via panting. Their cooling system in and around the nose has been markedly reduced. Narrow nostrils and loose tissue lining the airways only makes things more difficult. Some dogs may be so compromised that they struggle badly whatever the weather. Hank was one such dog.

Hank is a one-year-old English Bulldog. He was always assumed to be lazy as he never seemed to do a great deal. He trudged around on walks. He snored a lot which was assumed normal and he had never settled well at night but he was just about coping. Then things started to get worse. His breathing became louder and louder and he sometimes sounded like he was choking. On a couple of occasions, it was feared he was dying such was his struggle.

On the morning Hank came in for his operation, just walking in from the car and entering the hospital caused him to breath hard and he was in a bad way. A decision was made to anaesthetise him promptly so we could protect his airway and perform vital surgery. Hank’s nostrils were widened by resecting a wedge of cartilage from his nose. The free edge of Hank’s soft palate at the back of his mouth had become thickened and inflamed and was being sucked into his windpipe as he breathed in. Around an inch of tissue was removed here.

As soon as Hank woke from his anaesthetic, the difference was clear. He was like a new dog. We are very pleased to report that once home, his owners also noticed the difference. He is now a cheeky playful boy on walks and has started to play with other dogs. He now swims in the river which he could never manage before and perhaps most pleasing for the surgery team at Charter, we were told he could now sleep peacefully.

Not all brachycephalic dogs struggle and not all require surgery but if you are worried about your own short faced dog, contact us to arrange a check up with the referral team. 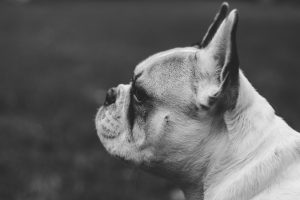 Here's what Hank's owner, Mr G Eastman, had to say about Hank's condition, and his quality of life post-operation:

“We purchased our English Bulldog I guess mainly because of the way they look, My wife just loves the face and I was always going to go along with it as I like to have a dog around. We fell hook line and sinker in love with him and everyone with this breed of dog will know why but they do have some serious issues.

Breathing was a constant struggle for Hank. To begin with we just thought the heavy breathing was a bulldog thing and accepted it, but from pup to 18 months old, things got much worse. We run a pub and Hank could be heard snoring through the floor boards. In the end we even stopped walking him with his friend Rosie because we was so worried.

Unable to live with the emotional burden of having a lovely animal in our house with only half a breath we decided there must be something that can be done to help and started looking around. We weren’t sure if Charter Vets offered this specialist service but we called them anyway and boy I’m glad I did.

Hank’s vet Tom has a particular interest in this field and was able to talk me through some surgical procedures that might help him out. A very acceptable price was agreedand within 48 hours of making the call, Tom had performed an op that allowed Hank to finally breathe easy. He didn’t even seem painful afterwards (considering he had had a large ‘bite of steak’ cut from his throat.)

The surgery has changed Hanks life 100% , he can now sleep all night, he can run around and he has found a new love of being in the river which he never did pre-op. Unfortunately the surgery and extra air has boosted his energy levels also so a bit more training has been required to keep a boisterous boy on the right track!

I wanted to write this review as it might help others. If you have a short nosed dog with breathing difficulties please contact Tom, he is passionate about helping your animal and offers a first class service.
If I had another bulldog I would probably have this surgery as a matter of course, it’s very little pain for very large gain.” 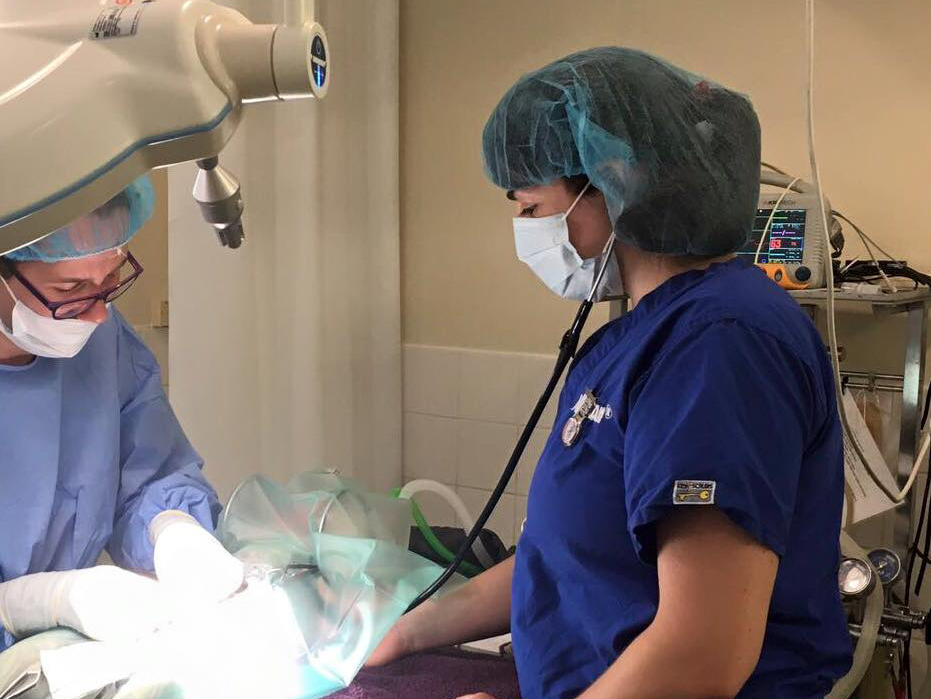 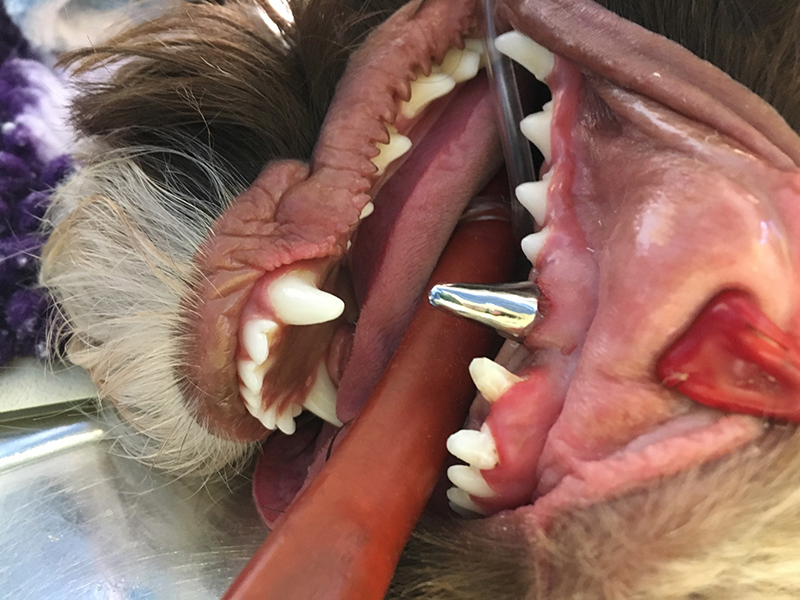 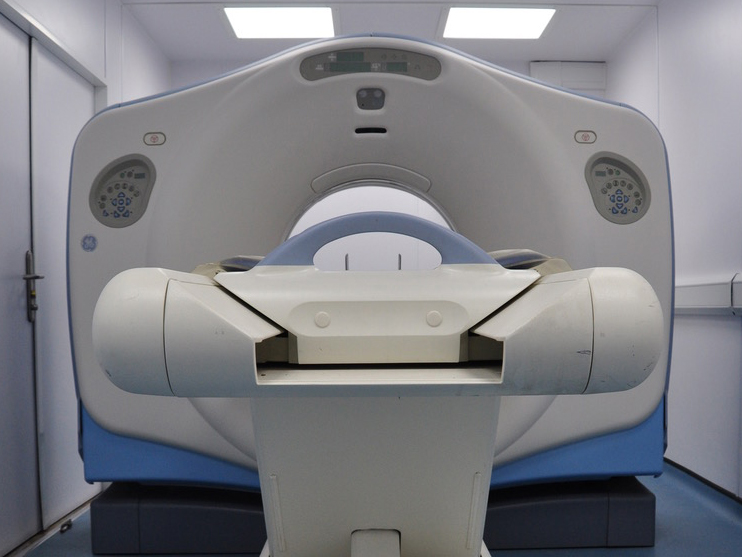